Letter from the President February 2017 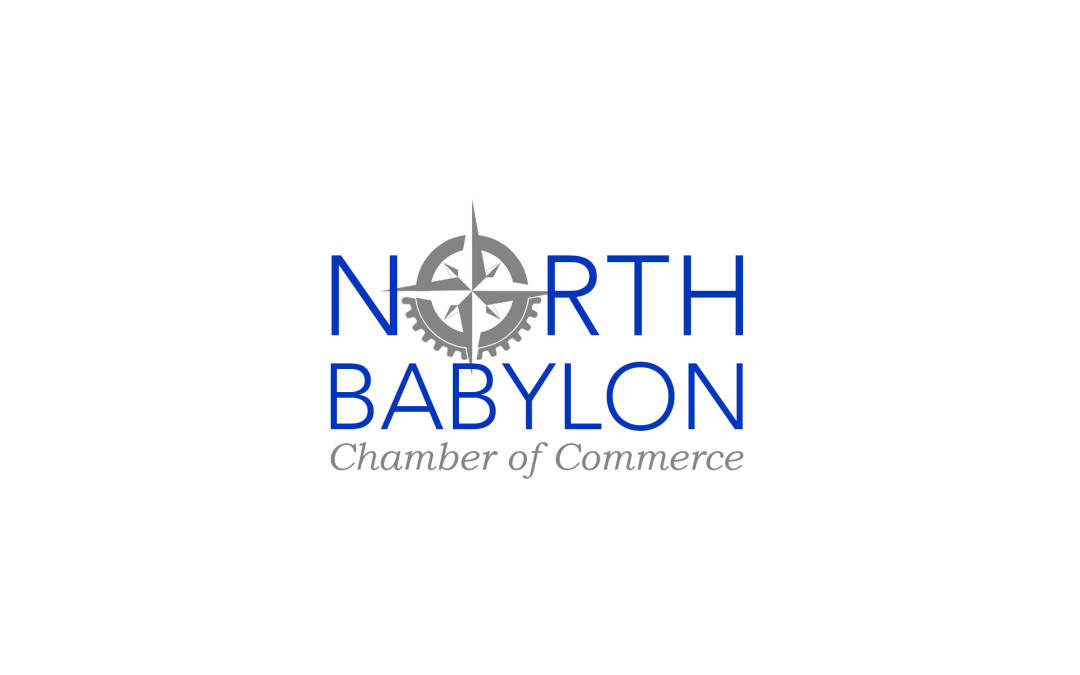 Doug Snider of Map Toons is in the final stages of soliciting members to the Greater North Babylon Area Business Map. Doug has reported that he has secured approximately 170 businesses to participate. Remember, once the project is completed, Doug will see that every resident, business and P.O. Box in North Babylon will receive the map. In addition, for those members who participated, as well as the Chamber, we will receive additional copies of the map to distribute

As many of you know, the January General Meeting scheduled for Applebee’s on January 23 was pretty much a washout. The scheduled Guest Speaker Carole Raynor Neidig of SHEEHAN & COMPANY, C.P.A. P.C. has been asked to speak at the February Meeting, along with Judy Keller from PLEXUS INTERNATIONAL. In addition, William Achnitz III of Long Island Green Homes will be on hand to speak about their program.

I would like to welcome two new members to the Chamber – Andrew Ewen of the KOBI and Keith Saunders of S.O.N.I.A.Y. Inc.

The Annual Pancake Breakfast fund raiser was held at Applebee’s on Sunday, February 12 and was a great success. I wish to thank those members of the Chamber that volunteered and helped us throughout the event. A thank you to Christine Malafi’s two sons and Shari Sugarman’s son for their time and effort. They did a great job. A shout out to Martha Cederstrom, from Gifts From the Heart for getting us flowers to hand out to the women that came in for breakfast. They were well received and an added surprise to those that received them. Last but not least, a “Special Thank You” to those members who donated raffle items; Mangia’s Pizza, Pizzaiola, Stables, Wally’s Bagels, Some Guys Car Wash, Viking, Cruise Planners, NB Lions, Gifts From The Heart Florist, Nimia’s Beauty Salon and North Babylon Wine & Spirits. Your generosity added to the success of the event.

Final preparations are being made for the Chamber’s first “Job Fair” scheduled for Saturday, April 15th. It was suggested and widely accepted at the last Board Meeting that the event be Job Fair/Business Expo, as the thought was not every member in our organization may be looking to hire employees but, would like to show off their business to the community. The event will at the Phelps Lane Pool Pavilion (most likely the Blue Room) and will be open to all local businesses seeking to hire Full Time, Part Time or Seasonal employees. The Expo part of the event is open for any Chamber Member that wishes to promote their business. There will also be a table to assist individuals in preparing a resume.

On Saturday, April 22, we ask members join in on our quarterly cleanup of Weeks Road as part of our commitment to the Town under the Adopt a Highway project. Start time will be 10 a.m. and we will be finished by 11 a.m.

You have Successfully Subscribed!